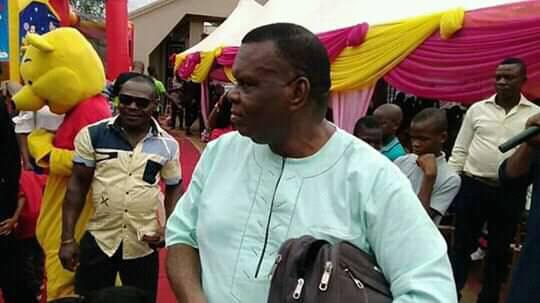 Recall that he was kidnapped sometime in 2007 and was later released after he paid a ransom of N100 million. He also later one of the accused persons of the kidnap case of some Chinese nationals that worked at Innoson, a company owned by a fellow Nnewi man, Chukwuma Innocent who at that time deals in motorcycles too. He was later released from prison years after. 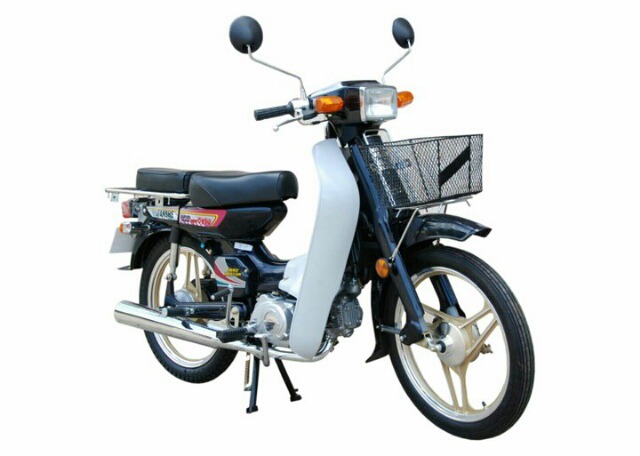